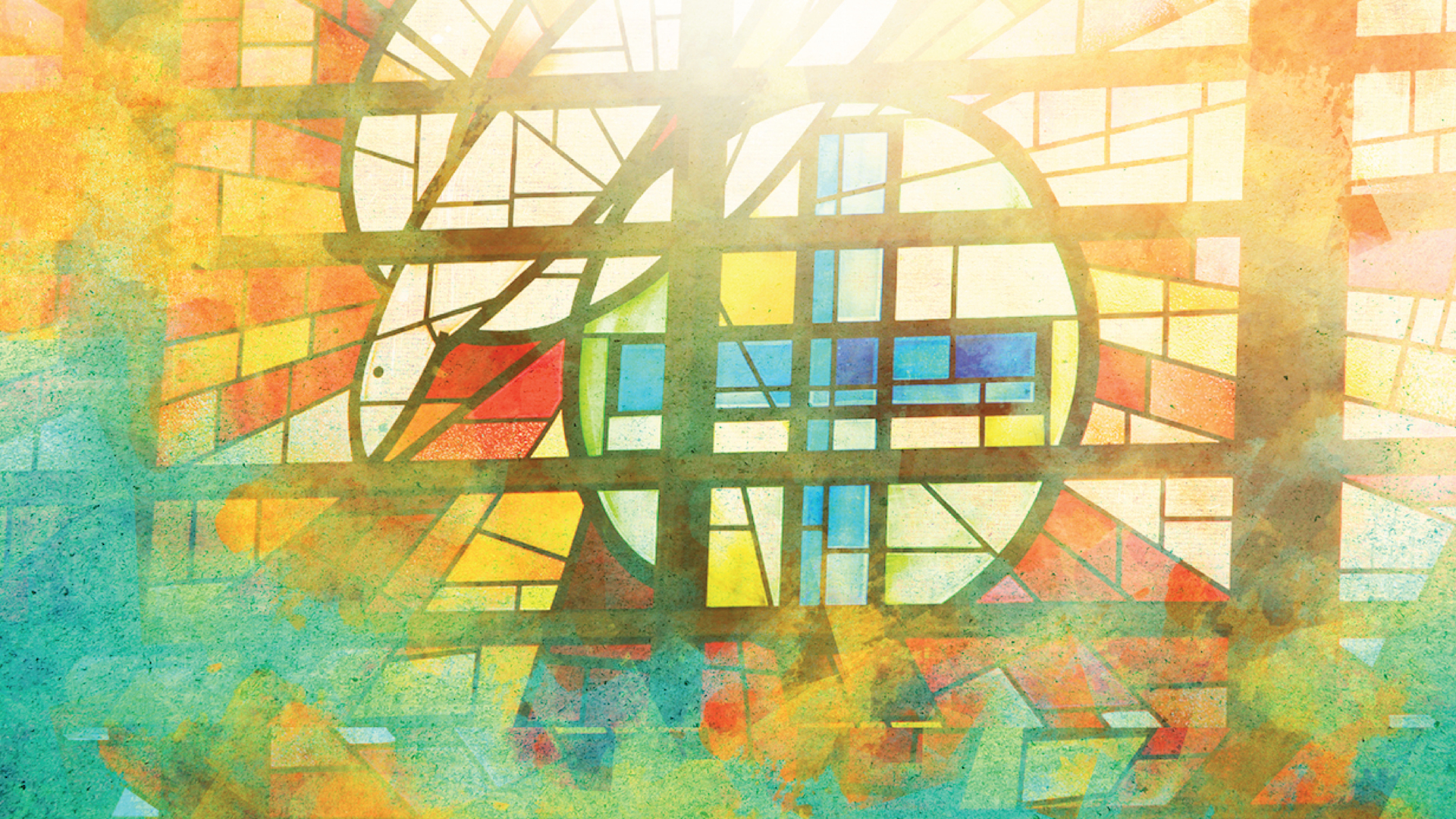 Christ Our Light Catholic Parish became a parish in the St. Cloud Diocese as of May 15, 2010.  This merger combined the faith communities of St. Edward in Princeton and St. Pius X in Zimmerman.

In Princeton, the original St. Edward’s building was built in 1898 closer to downtown at 404 7th Avenue South. In 1963, the building of a new church and rectory was finished in the location of our current North site. In 1997, the renovation of moving the sanctuary (altar area) from the music area to where it is now and expanding the north end (which includes the Fellowship Area and offices) was finished.  During this history of St. Edward, there have been 14 pastors, Fr. Kevin Anderson included.

In Zimmerman, the original church was called St. Pius X. It started in 1957 with 30 families meeting for Masses in the basement of the old American Legion Hall in downtown Zimmerman. A year later, construction was finished at the site of our current South building. In 1980, a major addition was completed. This included the altar area and main body of the current church. Another addition was done in 2003 to include the current main entry area and offices. Shortly afterwards, plans and a fund raising campaign were started for another major expansion of the building, but due to financial mismanagement these plans were halted. In the history of St. Pius X there have been seven pastors, Fr. Kevin Anderson included.

During the histories of both parishes, there has always been dedicated staff, countless volunteers and intermittent increases in the number of parishioners. Each parish experienced a rough patch of time without a pastor. This occurred for St. Edward in 2006 and for St. Pius X in 2007.

In January 2007, Fr. Kevin Anderson was assigned to St. Edward. In the spring of 2008, St. Pius X was twinned with St. Edward after a yearlong discernment process. This process included the pastors and three representatives from all the Catholic parishes in this area of the Diocese (known as the Princeton/Foley Deanery). With the blessing of this large discernment group, Bishop John Kinney declared that one new parish would be created to replace both St. Edward and St. Pius X. Ideas for the name of this new parish were submitted to Bishop Kinney.

On May 15, 2010, our current parish, with the name Christ Our Light Catholic Parish, was inaugurated by Bishop Kinney.

On May 23, 2021, COL-South was "Re-Commissioned" with a prayer service lead by Bishop Kettler.

Christ Our Light Catholic Parish continues to be a growing Catholic community establishing an even stronger Catholic presence in this area with our combined talents and resources. We hope to empower all parishioners to live out our mission statement...